I encourage my students to seek help for their personal problems privately in my office or in class. Learning from experience, I tell them, is the bridge that connects the ideal with the real. Let me cite an example of the problems the students face and the kind of solutions I recommend. This is a true story; it happened exactly as described.

Recently a student of mine (let us call her Dawn) told me about an “obnoxious, self- centered” sister-in-law she could not stand. She described her as a failure in everything she had tried. The problem was this: next summer Dawn and her husband would have to move to the house where the sister-in-law lived. She could not imagine living under the same roof with the one she despised, to listen all day long to the one whose first purpose and pleasure in life was body building, and whose second purpose and pleasure was to talk about it. 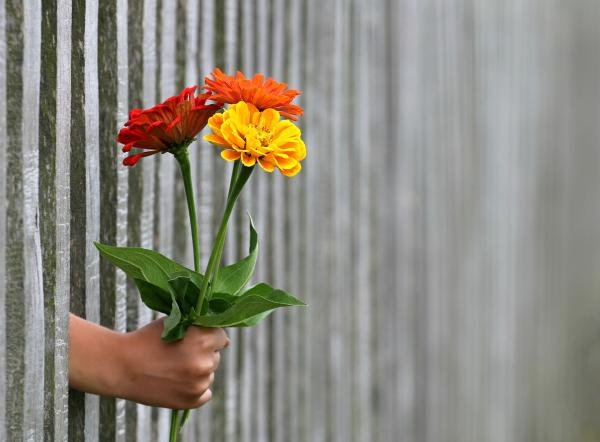 I spent about an hour giving Dawn encouragement and guidance. This is briefly what I told her: “I would like you to buy a gift for your sister-in-law and give it to her the next time you meet.” “Are you serious?” she exclaimed. “Yes, very much!” I responded emphatically. Then I followed with these encouraging words: “Carry out the project as an assignment, do it for my sake and for the class. Success in this endeavor will bring you the profoundest joy and honor. Conquering an ‘enemy’ by love is a magical achievement; it is the supreme honor, the loftiest path, the highest mountain a human being may be called upon to conquer. No task requires more strength, more commitment and sacrifice. The remedy for this patient is a dose of self-esteem sweetened with love. Be supportive of your sister-in-law and ask her a lot of questions about body-building!”

I cannot forget the excitement in Dawn’s face when about two weeks later she came to my office to tell me what had happened. “I can’t believe it! I can’t believe it!” She shouted. “We have become good friends. She is telling me everything about her boyfriend. She trusts me. The other night, when she talked about her problems, there were tears in her eyes. She told me I was the only one who listened to her, the only one who really cared.”

Dawn’s husband is a psychologist. After seeing such a sudden transformation, he told his wife, “I am proud of you.” He was grateful that he could spend his summer in peace, that instead of enmity there would be amity, that bitter foes had become friends. Dawn probably helped herself more than she helped her sister-in-law. She was so proud of transforming trial into triumph, so proud of conquering an adversary. Without realizing it, she had also conquered her own self. This is the ultimate victory. This is true power. This is the sweetest triumph, whose spoils are not gold and silver but pride and honor, harmony, peace, and perfection.

By the way, I had tried this strategy once on a colleague of mine who had become fervently jealous of my promotion. The outcome was similar but less dramatic. My colleague was more advanced in age and hardened by time. He did not become my close friend, but he learned to tolerate me. 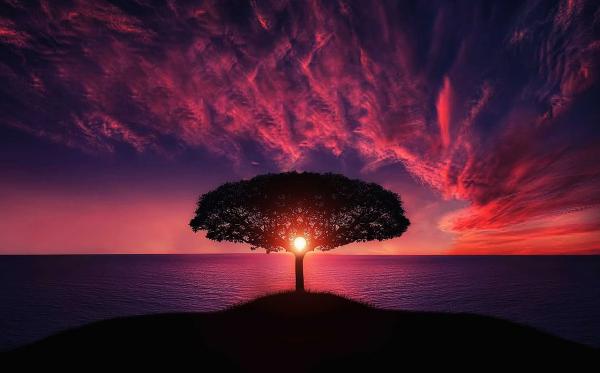 We are continually faced by great opportunities brilliantly disguised as insolvable problems.

Many people in our time need therapy—spiritual therapy. Often I remind people of their spiritual nature and nobility, and find this far more effective than any other therapy.

In my experience, most of my students’ pains and problems arise from two deficiencies: low self-esteem and the lack of a spiritual purpose. Self-esteem provides a solid beginning and spiritual purpose a suitable and secure ending. To live in peace and stay in balance, every human being must be attached to both ends. Consider the example of a soccer player who must carry the ball towards the goal. His legs are his self-esteem. He needs their strength to stand, but legs are also for moving. The player also needs a goal or purpose to attract him, to motivate him to run.

Likewise, to fly, a kite needs a firm hand to hold it and wind to carry it aloft. The firm hand is self-esteem and the wind is the power of hope and faith, of spiritual aspiration and purpose. Religion provides for both of these needs. Psychology can help the player to understand the process of carrying the ball or the kite, but is quite helpless in providing either a spiritual purpose or a solid basis for self-esteem.