Islam at the Crossroads

The crisis in Islam today and the solution offered by the teachings of Bahá u lláh.

Stand at the crossroads and look; ask for the ancient paths, ask where the good way is, and walk in it, and you will find rest for your souls. —Jeremiah

read more...
It is undeniable that Islam is today in a condition of deep crisis. Political upheavals that dominate popular discussion of the subject are no more than surface expressions of a problem of historic dimensions: the inability of Islamic scholars and institutions to reconcile the teachings and perspectives of their Faith with the realities of modernity. Democratic and constitutional government, pluralistic societies, the authority of the sciences, such principles as gender equality and religious freedom, a rapidly integrating world all these familiar features of contemporary civilization pose insurmountable challenges to anyone who attempts to accommodate them to religious guidance laid down fourteen centuries ago for an earlier, much simpler stage in humanity’s social evolution. One sees in contemporary Islam a society desperately searching for and failing always to find, a formula that will make it possible to retain traditional Muslim faith in God while embracing the inescapable requirements of a world beyond the imagination of ages past.

At the same time, millions of Muslims view with feelings of outrage and helplessness the caricature of the Faith they love that aggressive fundamentalism is determined to impose upon it.

Equally significant has been the awakening of European populations to the implications of the presence in their midst of a vast number of Muslim immigrants some now into the third generation who often appear essentially irreconcilable with certain foundational norms of Western culture. Perhaps not surprisingly, this has inspired widespread desire to understand the religious roots of such phenomena, awakening an unprecedented interest in Islamic belief and practice.

Islam at the Crossroads presents extracts drawn primarily from the texts of the Qur án and the Bible to explain the interrelationship between Islam and its sister Abrahamic religions, Judaism and Christianity, as well as the Bahá í Faith, the most recent link in the chain of religions capable of responding to the process of transformation in which the entire world is today caught up. The format illustrates the progressive pattern and integral coherence of the divine Revelations as constituents of one common faith and demonstrates the principle that God, Who at sundry times and in divers manners spake in time past unto the fathers by the prophets, hath in these last days spoken unto us, and, specifically, to followers of Islam, through Bahá u lláh.

Globalization and modernity, far from being alien to the Faith taught in the Qur án, are thus rather a fulfillment of it, both spiritually and practically. Clearly, Muslims have as much right to this common heritage of humankind as do the people of any other religious background.

Within the Bahá í community, much emphasis is placed on the importance of Western Bahá ís undertaking a serious study of Islam, using for the purpose sources that are authoritative and unbiased. This book examines the criteria offered by the teachings of Bahá u lláh for the validity of the Mission of the Prophet Muhammad, and some of the reasons why Islam and its fortunes are directly dependent on submission to God s Will and following His Straight Path in this day and age. 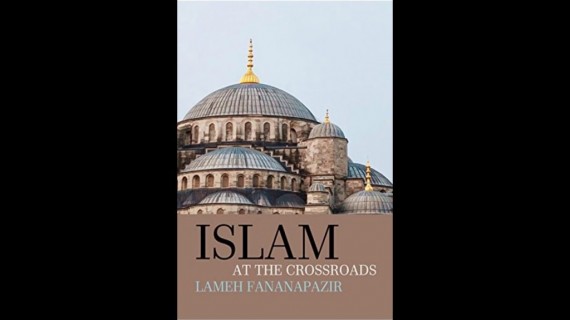 Introduction to Islam At The Crossroads 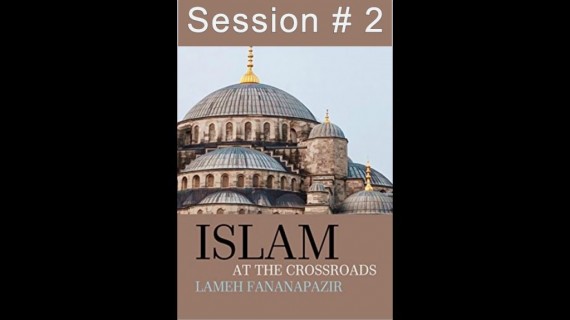 Excessive reliance on religious leaders for guidance and investigation. 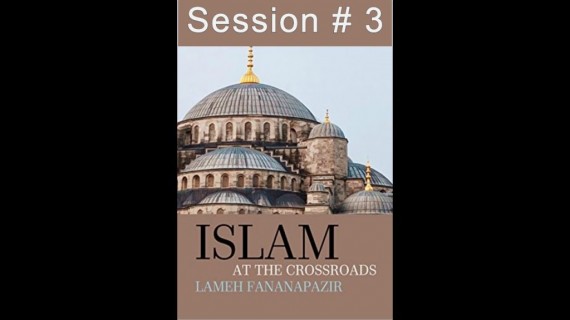 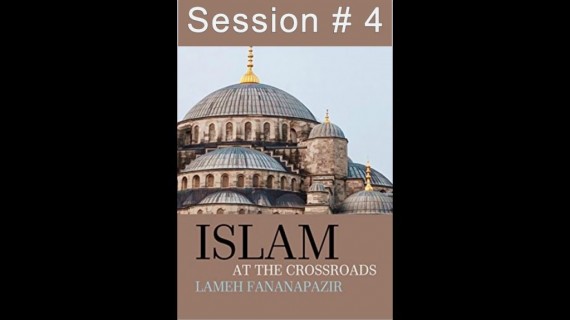 Exclusivity and finality in Judaism (the Torah), in Christianity and Islám 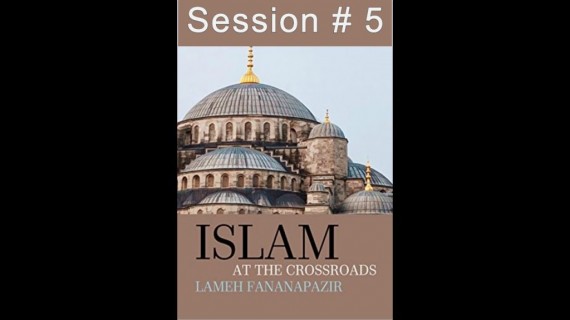 The promise of the Torah and the New Testament • Apparent contradictions 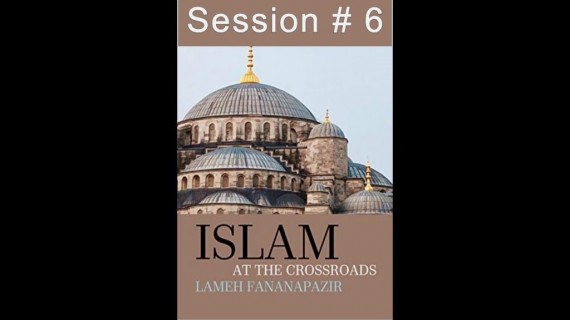 Baha’u’llah, the Promise of Islam and the Bible, part 1 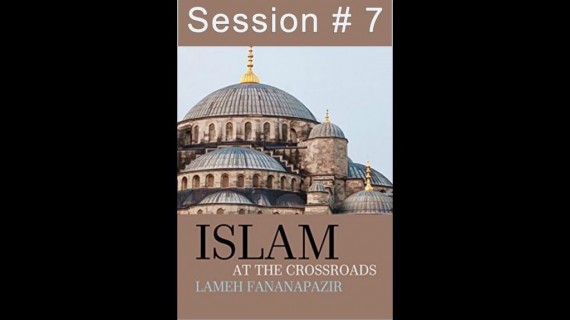 Baha’u’llah, the Promise of Islam and the Bible, part 2 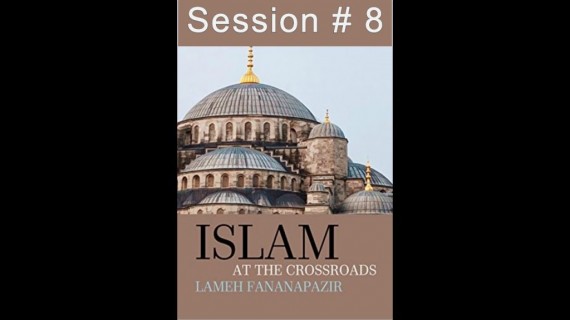 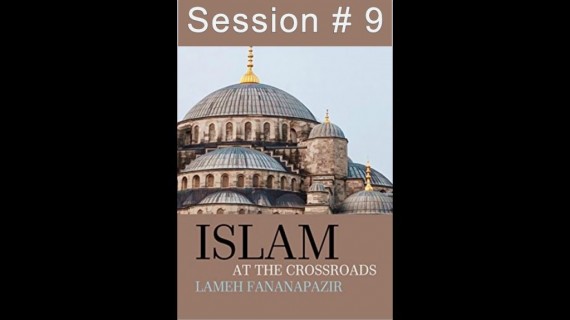 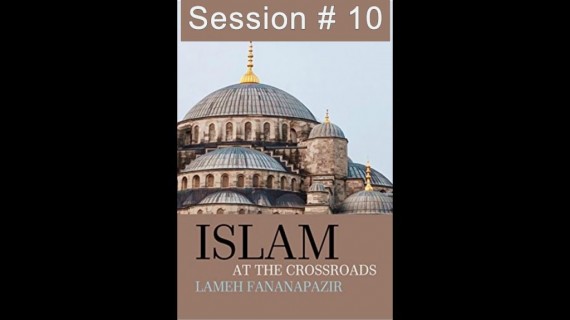 One Common Faith – Other eternal teachings (virtues) of Faith