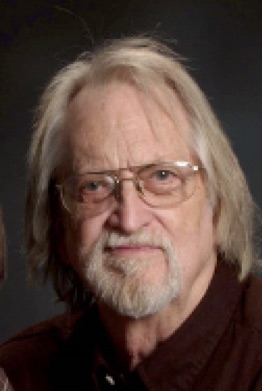 Speaker Biography: John S. Hatcher is Professor Emeritus in English literature at the University of South Florida in Tampa where he taught for forty years. He is a poet, lecturer, translator, and author, having published twenty-five books, some of which have been translated into French, Spanish, Italian, Chinese German, and Norwegian. He has also published more than a hundred poems and articles and has been editor of the Journal of Bahá’í Studies for the past seven years. He has been a guest lecturer at such distinguished institutions as the University of Michigan, McGill University in Canada, the University of Maryland, Emory University, and Oxford University. He has received various awards for his work, including the Hasan Balyuzi Lectureship at the 29th annual meeting of the North American Association for Studies on the Bahá’í Faith. Together with fellow translator Amrollah Hemmat, he has translated three books of poetry by Ṭáhirih, a renowned Persian poet. He is presently teaching a weekly course on the Bahá’í Faith, recordings of which can be found on his website www.johnshatcher.com.