1. A New Race of Humanity 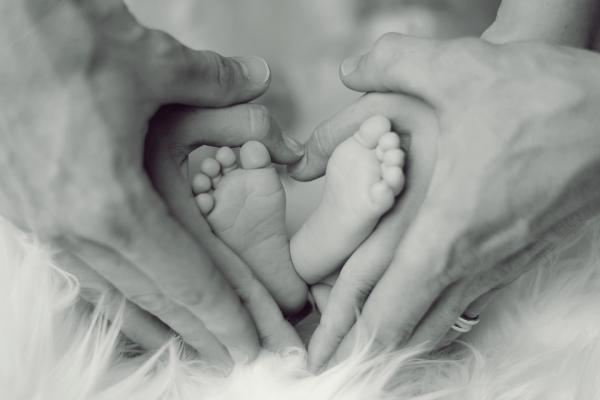 Prophecies declare that everything will be made new:

He who was seated on the throne said, “I am making everything new!” Then he said, “Write this down, for these words are trustworthy and true.” _Revelation 21:5

How can everything be made new, if human beings are not restored and renewed?

I beseech Thee, by Thy Most Great Name, to raise…a new creation that shall turn towards Thee…91 _Bahá’u’lláh

I will give them an undivided heart and put a new spirit in them. _Ezekiel 11:9

Peter Russell has written a book to show that:

Humanity could be on the threshold of an evolutionary leap, a leap that could occur in a flash of evolutionary time, a leap such as occurs only once in a billion years. The changes leading to this leap are taking place right before our eyes—or rather right behind them, within our own minds.93

James Baker, United States Secretary of State, declared that our age is so new we need to make new words to define it.

Long ago Bahá’u’lláh predicted the dawning of a new age. The changes He predicted go far beyond the vision of the most daring futurists. They are the kind that find expression in the highest fulfillment of the ethical and spiritual potential of humankind:

Lo! the entire creation hath passed away!…We have, then, called into being a new creation, as a token of Our grace unto men.94 _Bahá’u’lláh