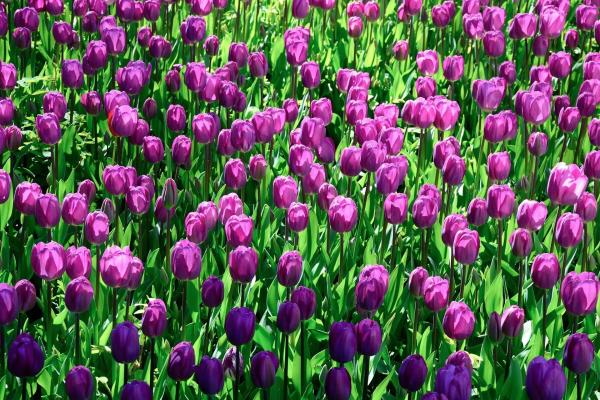 A tragedy of our age is the prevalence of misconception about religion, especially among the educated. Many see religion as a set of archaic creeds, superstitions, ceremonies, and confessions, mostly irrelevant, unnecessary, and unintelligible. Is this image rooted in reality? It is rooted, not in the reality of religion as revealed by God’s great Messengers, but in religiosity, as fashioned by human desire and fantasy. Like a plant, every religion has a life cycle. After its cycle has ended, it moves from divine to decay. Our age coincides with the end of all the religious cycles of the past. How do the prophecies describe the spiritual state of the people of our time?

These people come near to me with their mouth and honor me with their lips, but their hearts are far from me. Their worship of me [their religion kj] is made up only of rules taught by men. _Isaiah 29:13

People will be lovers of themselves, lovers of money…not lovers of good…having a form of godliness but denying its power. _II Timothy 3:2-5

People for the most part delight in superstitions.64 _Bahá’u’lláh

Research indicates that people today want to draw from religion only what appeals to them. They wish to be in charge, to pick and choose, to select their beliefs according to their needs and desires.

True religion is God-made, not man-made:

True religion is not a pie in which we put whatever ingredients we choose until it tastes just right to us…True religion is not a machine for which we assemble a great collection of cogs and wheels, put them together, and hope it will run. True religion is a tree that has life and growth and unity and roots which go down deep, drawing their power from the constant activity of God, the Creator. _George Parker 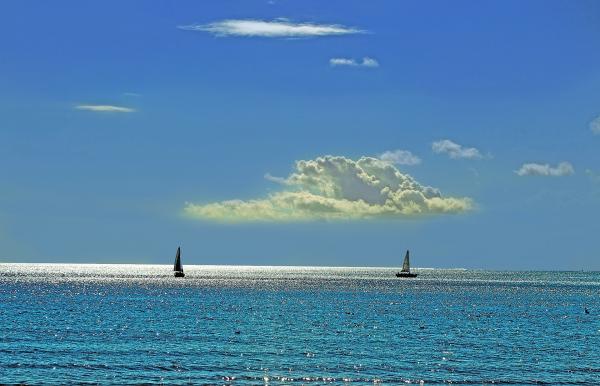 Research indicates that the people of our time are “assenters rather than believers. They assent to faith, to the beliefs they are meant to believe, but they don’t necessarily believe them.”

The prevailing misconception concerning the true identity of religion has caused many sincere seekers of truth, especially the youth of our age, to drift away from the very heart of faith, some of them to an empty life of addiction and affliction. Many find religion a source of prejudice, and an obstacle to peace and unity. This too has been predicted:

The world is in travail…Its face is turned towards …unbelief.65 _Bahá’u’lláh

Many feel alienated from religion because they see countless believers who “wrangle for religion; write for it; fight for it; die for it; anything but live for it.” That which is most visible in our age is not the pure, pristine pearl of faith, but the discolored, faded, and broken shell of confession and conformity.

It is easier to fight for principles than to live up to them. _Alfred Adler

Most men, indeed, play at religion as they play at games, religion itself being of all games the one most universally played. _A.W. Tozer 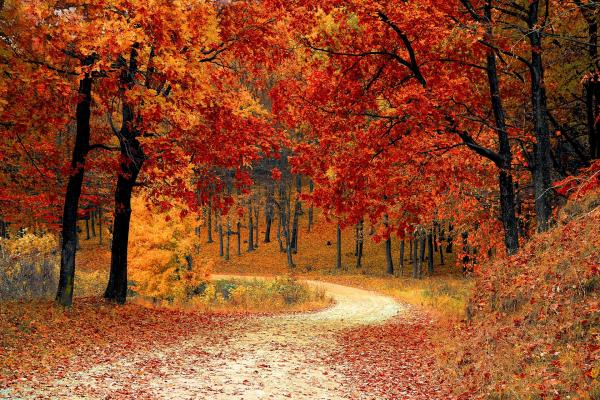 Referring to the plight of religion in our time, Bahá’u’lláh declares:

The way of God and the religion of God have ceased to be of any worth in the eyes of men. 66

If this trend continues unhindered, humanity will eventually be forced to abandon religion altogether, and to turn totally to substitutes that, at best, offer only temporary relief or satisfaction.

Is not your desertion of the Lord your God that brings all this upon you? _Jeremiah 2:17

It is the purpose of every new Revelation to restore people’s faith by demonstrating that divine teachings in their pure essence, stripped of fanaticism, fictitious dogmas and doctrines, constitute a most rational phase of human life, and that if adapted to the needs of the age—as done by every new Redeemer—they will undoubtedly prove to be also most essential and practical. The Bahá’í Faith, as God’s latest revelation of Knowledge to humanity, has clearly proved capable of attaining such noble ends. 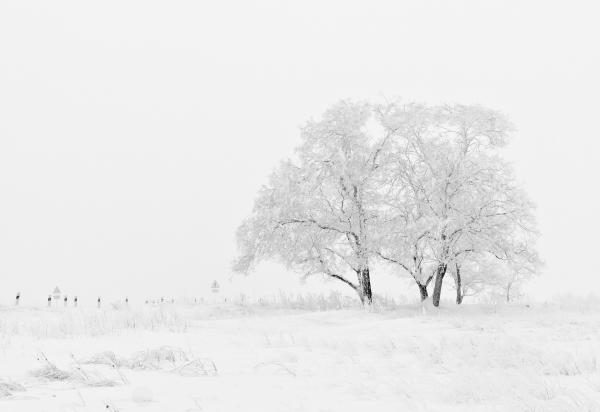 This book is an attempt to demonstrate that the Bahá’í ideals are not a vain hope nor a utopia sustained by fantasies, but a dream made real by the sacrifices of thousands of dedicated people who trust their Creator, knowing full well that He would not abandon His children at such a dark and despairing hour.